Murray Hunter, one of the leading voices on digital privacy and free speech in South Africa, discusses how South Africa's State Security Agency used to conduct indiscriminate and mass surveillance on citizens.

South Africa has one of the world's best laws when it comes to data protection. However, unfortunately, it is only good enough on paper.

This is because since the Protection Of Personal Information Act (POPI Act) has been signed into law in South Africa, some of its provisions cannot be fully implemented pending the SA Information Regulator office being fully functional and resourced. As a result, the country has experienced some of the worst abuses of personal data collection, storage, and distribution without the responsible organizations being taken to task.

In this podcast episode, I spoke to Murray Hunter, one of the leading voices on digital privacy and free speech in South Africa. Murray was also a respondent on a big case that had to do with South Africa's State Security Agency conducting indiscriminate and mass surveillance on citizens during his time at Right 2 Know. 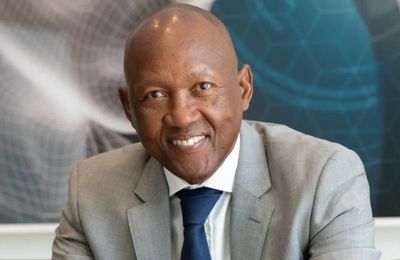 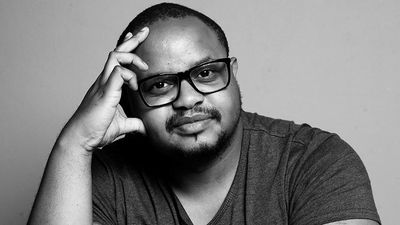 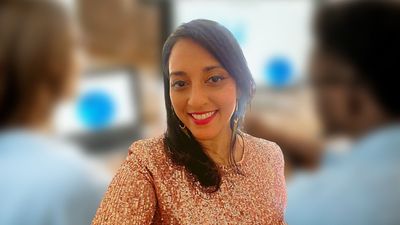 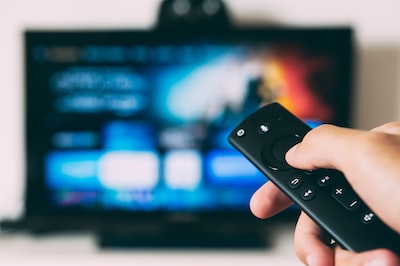 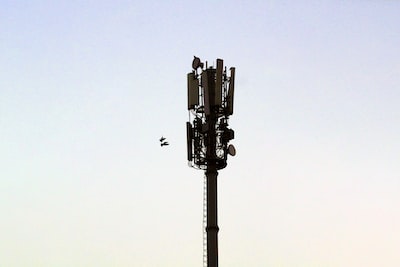