Google Street View Is Now Available In Senegal And Ghana

Google has announced the launch of the Street View feature, which offers 360° panoramic views of various locations from street level on Google Maps, in Senegal and Ghana, and in more locations in Uganda, where it was previously only available in Kampala and Entebbe, bringing the total number of countries where the service is available to 81.

We're excited that what began with a few South African cities in 2009, has now expanded to many other cities in seven countries across the continent. From Cape Town to Botswana, Kenya, Tanzania and now Ghana, Uganda and Senegal, we're glad that more people from around the world can get a glimpse of this beautiful continent. Dirk Friedrich, Google Street View program manager

Street View began with a few South African cities in 2009, and with this launch, Street View has spread to seven countries in Africa. This means that you can now take virtual tours of some of the most iconic landmarks and monuments in Ghana, Senegal and Uganda, in addition to Namibia, South Africa, Kenya and Tanzania.

Locations such as the UNESCO World Heritage-classified village of Nzulezo in Ghana, which is built over Lake Tadane, and consists of stilt-supported structures integrated seamlessly with the water-dominated natural landscape, are available for view. 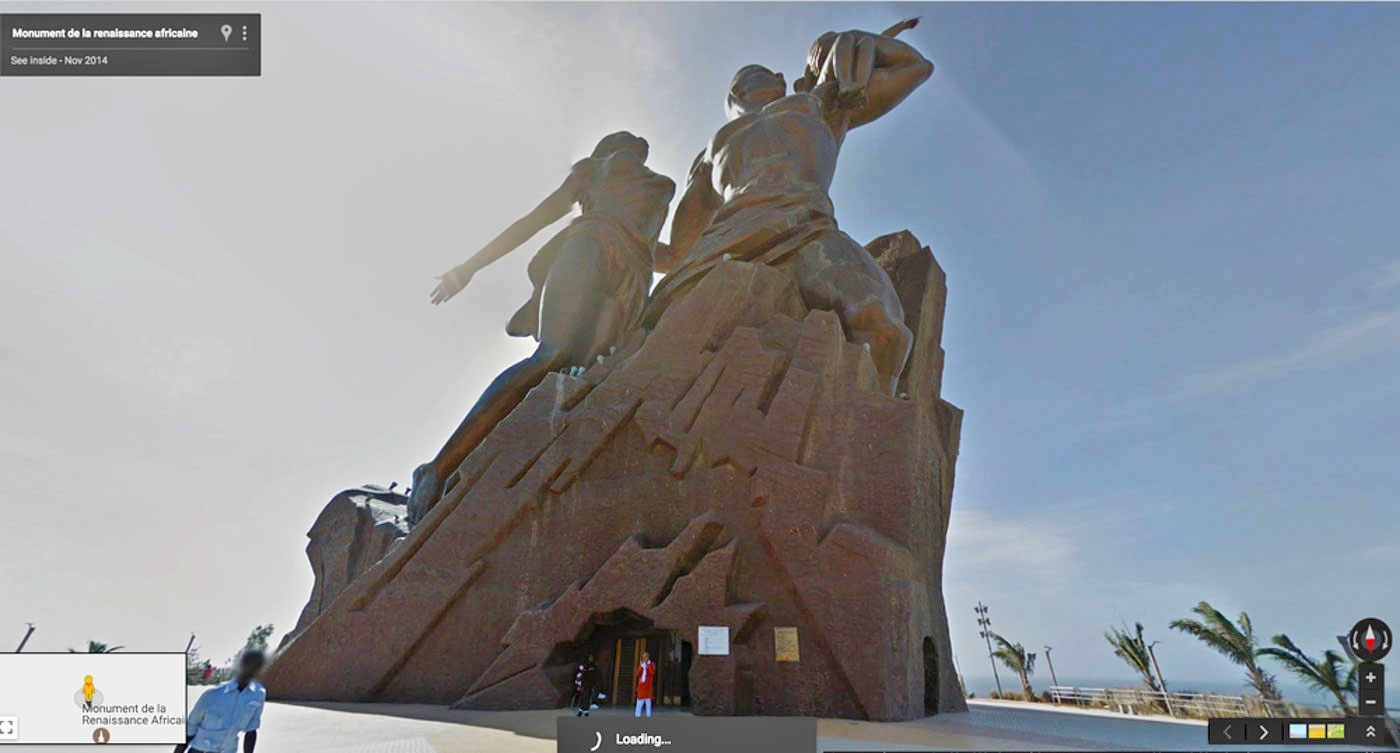 Google also partnered with the Uganda Wildlife Authority to capture seven of the country's most scenic National Parks, home to an amazing variety of wildlife.

The Street View Trekker coursed through these parks, either mounted on a vehicle or carried on foot, through Queen Elizabeth National Park and over 600 species of birds.

The Trekker enables Street View to feature more places where no vehicles can access. This wearable backpack is outfitted with a camera system on top, and it is used to gather images while maneuvering through tight, narrow spaces or locations only accessible by foot.